Government confirms funding for EU students for 2018 to 2019

EU students applying for university places in the 2018 to 2019 academic year will remain eligible for financial support.

The government has today (21 April 2017) confirmed that EU students will continue to remain eligible for undergraduate, master’s, postgraduate and advanced learner financial support in academic year 2018 to 2019.

The decision means EU students applying for an undergraduate or master’s course at an English university or further education institution in the 2018 to 2019 academic year will continue to have access to student loans and grants, even if the course concludes after the UK’s exit from the EU.

EU students are eligible for home fee status, which means they are charged the same tuition fees as UK students. Other non-EU, international students do not have their tuition fees capped in this way.

EU nationals will also remain eligible to apply for Research Council PhD studentships at UK institutions for 2018 to 2019 to help cover costs for the duration of their study.

We have been clear about our commitment to the UK’s world-class higher education sector. Through our modern industrial strategy and the additional £4.7 billion committed for research and innovation over the next 5 years, we are ensuring the UK has the skills and environment it needs to continue leading the way in academia and research.

A key part of our success is attracting talent from across the globe. This will provide reassurance to the brightest minds from across Europe to continue applying to study in the UK, safe in the knowledge financial assistance is available if needed. 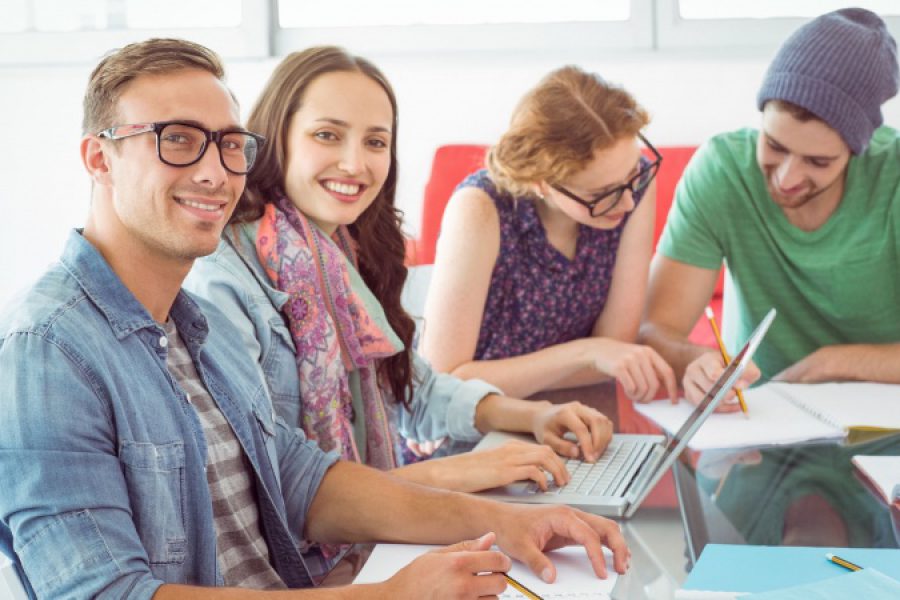 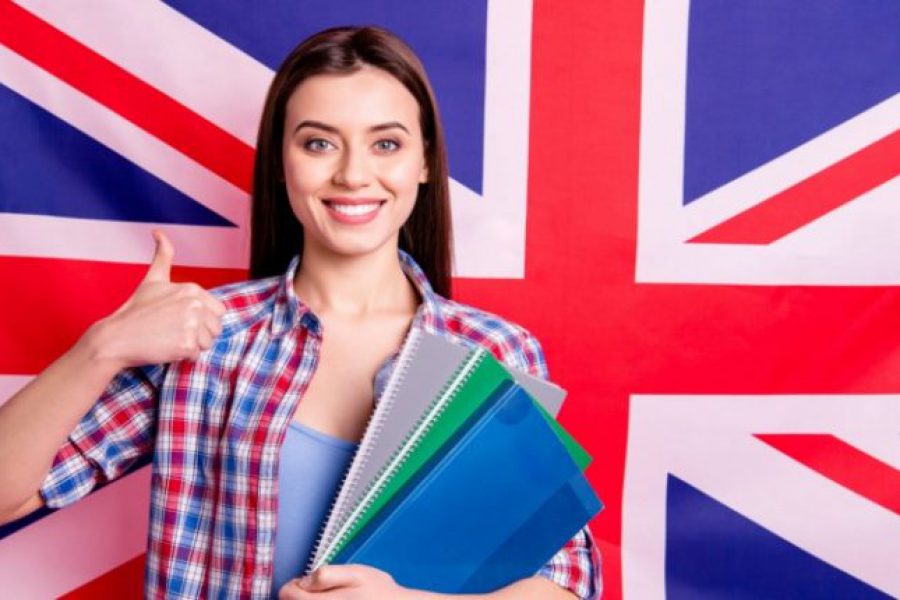 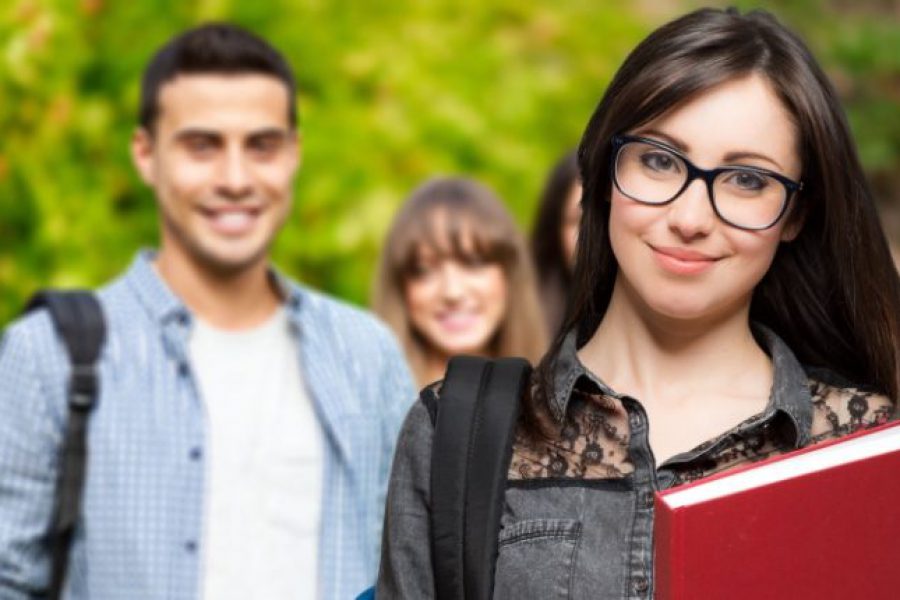 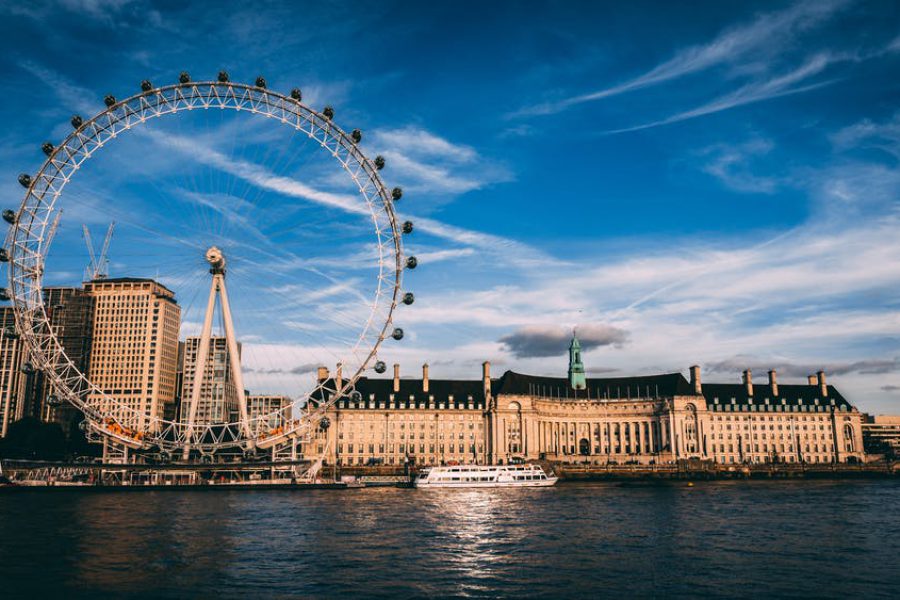 0
0 Like!
Studijos Anglijoje: gyvenimas Anglijoje po „Brexit“
2021.03.02 by admin in Studijos Londone
There are 0 comments on this post
Leave a reply